South Florida Immigration Attorney with over 20 years of experience 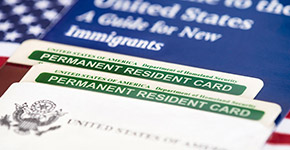 Immigration attorney Jorge L. Delgado offers many services to help you with all your immigration needs.
Learn More 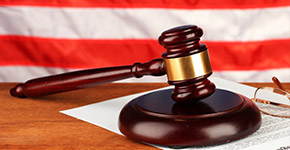 The Delgado Law Offices, P.A. can assist you in any proceedings before an Immigration Court. Click below to see how we can help.
Learn More
More Videos 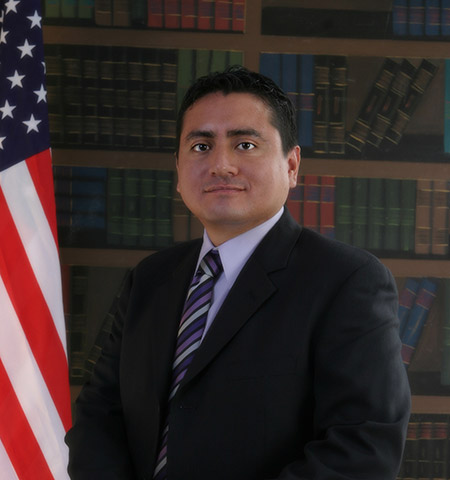 Jorge L. Delgado is a local immigration lawyer licensed to practice in the State of Florida in all areas of law. However, Jorge chose to dedicate his practice almost exclusively to immigration law. With over 20 years of experience handling immigration cases as an immigration lawyer, Jorge provides expert guidance and services to his clients. Since the Federal Government enforces the United States immigration laws, he not only advises and represents clients in South Florida from his offices in Davie FL Naples FL, but also all across the United States as well as other countries. Primarily, we assist immigrants who live or want to live in Broward, Palm Beach, Collier and Lee counties as well as Miami

Jorge immigrated to the United States from Peru in his late teens. He worked full time while attending college and received his Bachelors degree from Florida Atlantic University, in Boca Raton, Florida.  He later obtained his Juris Doctor degree (Law Degree) from Nova Southeastern University, in Davie, Florida.  As a Law student he served as Editor of the ILSA Journal of International & Comparative Law.

As an immigration attorney, Jorge L. Delgado’s legal opinions have been printed in newspapers as well as broadcasted on radio and television.  Attorney Delgado has also been invited to lead conferences about Legal Immigration to the United States.  Given the Federal nature of the Immigration Laws of the United States, Jorge is able to represent clients in any state of the United States of America.  Today’s technology allows the attorney from his office in South Florida, to represent for example a client in Rome, Italy who wants to immigrate to Cincinnati, Ohio.

We provide a wide range of immigration services related to immigrant and non-immigrant visas, visas to the USA and court representation for immigration cases

You may schedule a consultation with the immigration attorney by calling our South Florida immigration law office at (954) 927-6254 or email us at info@JLDelgadolaw.com